All the Things You Can Do in Portland 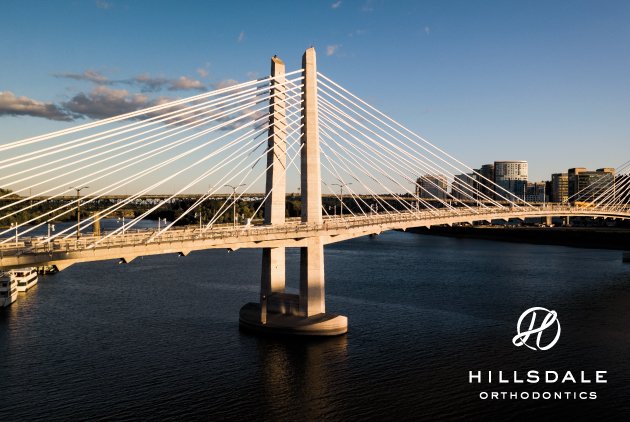 Would you ever imagine that naming a city could be left to chance? Yes, chance. Well, in this case, it was with a coin toss. Think of the old-fashioned heads or tails we are all so familiar with. Believe it or not, that is how the city we call Portland got its name.

According to Wikipedia, it all started in 1843 when business partners William Overton and Asa Lovejoy filed to claim land on the west bank of the Willamette River in Oregon Country. In 1845 the name of Portland was chosen for this community by a coin toss.

For all we know, our city of roses, as Portland is also known, could have also been called Boston. The two founders of the city, Francis Pettygrove and Asa Lovejoy, each wanted to name the city after their respective hometowns. Pettygrove was from Portland, Maine, and Lovejoy hailed from Boston, Massachusetts.

Portland’s climate also gives it a beautiful alias. Portlands climate has warm, dry summers and cool, rainy winters. This climate is ideal for growing roses and has given Portland the alias of “City of Roses” for over a century.

Things To Do in Portland

Whether it’s your first time in Portland or you are a local, there are many things to do and see in the city of roses. If you want to tour Portland like a local, grab a bicycle and bike your way around Portland and across the many iconic bridges across the Willamette, including the Burnside Bridge, for a view of the iconic White Stag sign.

Truth be told, Portland has many lovely parks and gardens to explore, as well as trendy neighborhoods and districts like the Pearl District and North Mississippi Avenue. You might also want to explore handmade goods from Portland’s makers at independent shops, bakeries, and cafes, or maybe sample beers produced by some of the city’s many breweries.

Dr. Leemin and the team at Hillsdale Orthodontics want to make sure our patients feel at home in our home, so let’s look at some of the top things you can do while living or visiting Portland. Good news! You will be able to enjoy all of our visitors’ top picks even while undergoing your orthodontic treatment with ceramic braces or clear braces in Portland. Let’s take a look.

Nationally recognized as the largest continuously operating open-air arts and crafts market in the country, Portland Saturday Market is proud to provide a marketplace for local small businesses creating handmade arts, crafts, and foods from the Pacific Northwest. Combining the vibes of an art show, a live street concert, and an open-air bazaar, Portland Saturday Market has been a beloved Rose City tradition since 1974. In fact, the market is considered the largest continually operating arts-and-crafts fair in the United States, drawing up to 750,000 visitors during its annual season.

Calling all bookworms! A former car dealership in 1971, Powell’s has grown into a Portland landmark and the world’s largest new and used bookstore and its location is now at the heart of the city. Powell’s City of Books is home to more than 1 million new, used and rare tomes. You will find plenty to do in this labyrinthine store. In the Purple Room, check out the Espresso Book Machine, which you can use to publish your own book in the time it takes to make a cup of coffee. Or step into the Rare Book Room which has plenty of signed volumes if you’re hunting for a one-of-a-kind gift.

Why not fall under a sugary spell while visiting the city of roses? If doughnuts are your thing, Voodoo Doughnut has something for you. From bacon and maple to bubble gum, the doughnut menu at Voodoo looks more like Willy Wonka’s to-do list. Open 24 hours a day, seven days a week, this cozy doughnut heaven attracts lines of doughnut worshippers from breakfast until the last call. If it’s your first time at Voodoo, go for the classic Voodoo doll.

The Portland Art Museum is the largest art museum in Oregon and one of the oldest in the country. The museum is central to the city’s cultural district and houses a large and wide-ranging art collection. Look out for outstanding Native American art and one of the world’s most impressive collections of English silver. The museum also includes a sculpture garden which is great to explore outdoors.

Portland is rightly famous for its craft beer scene, but if you are a fan of something a little bit harder, you now have your own clubhouse in Portland. This beautiful membership-based bar exudes sophistication and old-school class. Plus, it’s already known as one of the finest whiskey bars in the world.

The Multnomah Whiskey Library stocks an incredible selection of more than 2,000 bottles of liquor from around the world.

Now that you can feel more like a local on your next visit to Portland, after enjoying a sugary treat at Voodoo Doughnut or a trip to the Saturday market, make sure to visit us.

At Hillsdale Orthodontics, we are your trusted Portland Orthodontist; we look forward to providing you and your family with signature smiles powered by excellence. Experts in clear and ceramic braces in Portland have the perfect orthodontic solution for your individual dental needs. Whether you are a local or just visiting our gorgeous city and need an orthodontist, contact us today.

As a nutty overachiever, Dr. Leemin never lost sight of her childhood dreams of becoming a smartypants orthodontist. After graduating from Stanford University with a Bachelor of Arts with Honors, she embarked on her career in dentistry at the University of Pennsylvania, where she graduated #1 in her class. Feeling just a little too ambitious, she then completed 2.5 years of additional training at OHSU to become an orthodontic specialist.

As a nutty overachiever, Dr. Leemin never lost sight of her childhood dreams of becoming a smartypants orthodontist. After graduating from Stanford University with a Bachelor of Arts with Honors, she embarked on her career in dentistry at the University of Pennsylvania, where she graduated #1 in her class. Feeling just a little too ambitious, she then completed 2.5 years of additional training at OHSU to become an orthodontic specialist. 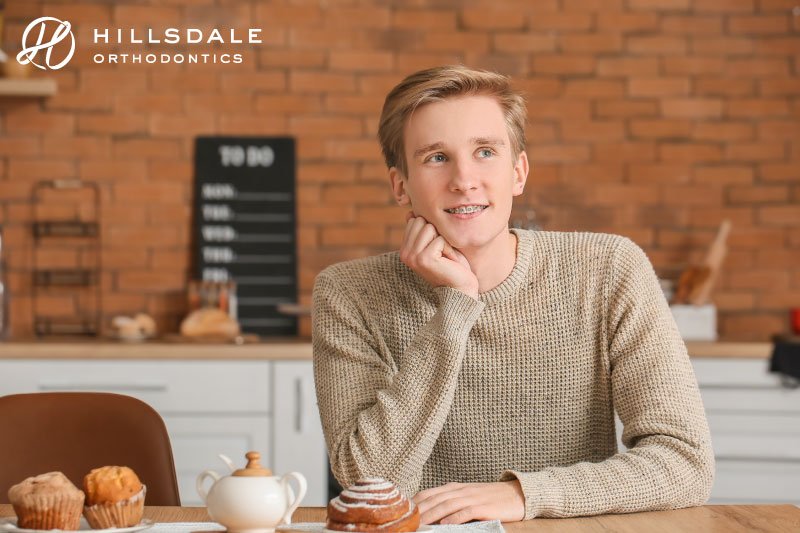 How to Eat Food With Braces? 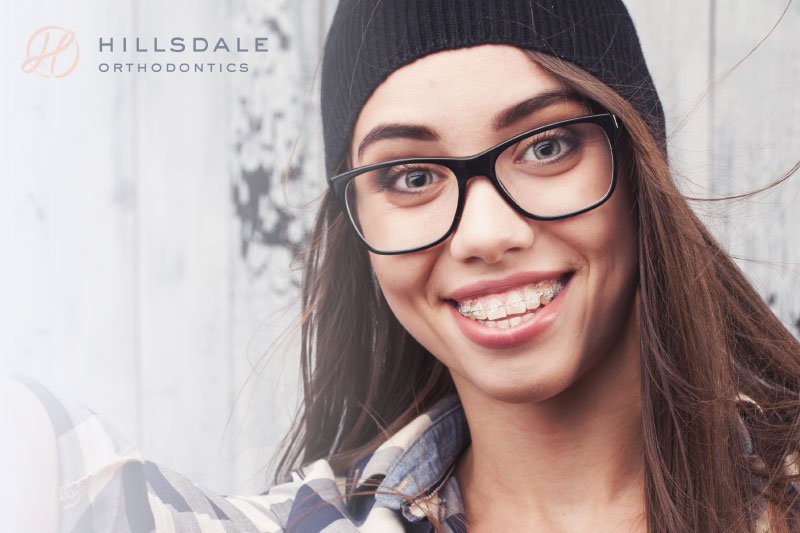 How To Address Teeth Staining During And After Orthodontic Treatment

How to Eat Food With Braces?

How To Address Teeth Staining During And After Orthodontic Treatment

Thinking of braces or aligners to improve your smile and bite?

Get in touch with Dr. Leemin and her new office.

At Hillsdale Orthodontics, we consider caring for your family’s smiles a privilege and it is one we take very seriously. We work hard to provide the very best in orthodontic care in a comfortable and caring atmosphere.